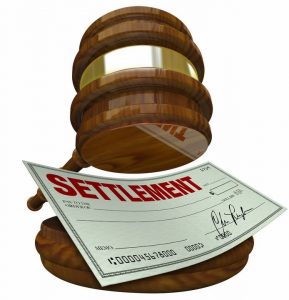 A 63 year old Delaware resident (Mr. B) was involved in a motor vehicle accident in Wicomico County.  Mr. B was a passenger in a vehicle being driven by a family member.

Following the accident, Mr. B was taken by ambulance to Peninsula Regional Medical Center complaining of severe pain in his leg.  Mr. B was in the hospital for ten (10) days.  He was diagnosed with a fractured leg which required surgery using internal fixation with hardware as well as reattachment of his meniscus.

Following the hospital, Mr. B had one (1) week of inpatient rehab, a short period of physical therapy and in-home nursing care for just over three (3) weeks.

He followed up with an Orthopedist who discharged him exactly three (3) months from the date of accident.  At the time of discharge, he was able to walk without a cane and had a mild limp and no complaints of pain.

The Law Office of Marc Atas rejected the initial offer of $125,000.00 and continued negotiations with the carrier for just over one (1) month.

Ultimately, the Law Office of Marc Atas was able to get the insurance company to pay well OVER DOUBLE what they initially offered, settling the case for $325,000.00.