Can you record a video or phone conversation in Maryland?

While most people understand that wiretapping involves the government secretly listening to your phone calls, emails and meetings in order to investigate crime, the wiretap laws both federal and state are very comprehensive and also regulate private videotaping of an event or conversation and/or recording a telephone conversation.

The federal wiretap law is contained in Title III of the Omnibus Crime Control and Safe Streets Act, 18 U.S.C. §§ 2510-2521 (1979, 1990 Cum.Supp.) and provides uniform minimum standards governing the interception and use of oral, wire, and electronic communications in connection with the prosecution of certain criminal offenses. The federal act seeks to protect the privacy of the individual while at the same time aiding in the enforcement of the criminal laws. 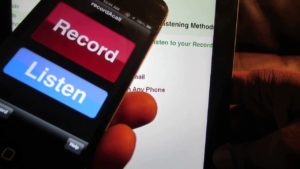 Maryland Annotated Code Courts and Judicial Proceedings Article § 10-402. contains the Maryland wiretap law. Part of the law that applies to individuals as opposed to the police is outlined below.

(a)      Except as otherwise specifically provided in this subtitle it is unlawful for any person to:

(b)      Any person who violates subsection (a) of this section is guilty of a felony and is subject to imprisonment for not more than 5 years or a fine of not more than $10,000, or both.

(5)     (Body camera exception)- (i)      It is lawful under this subtitle for a law enforcement officer in the course of the officer’s regular duty to intercept an oral communication if:

Definitions of the terms used in the statute are located in Maryland Annotated Code Courts and Judicial Proceedings Article § 10-401.

(5) (i)  “Electronic communication” means any transfer of signs, signals, writing, images, sounds, data, or intelligence of any nature transmitted in whole or in part by a wire, radio, electromagnetic, photoelectronic, or photo-optical system.

(ii)  “Electronic communication” does not include:

(8) “Electronic, mechanical, or other device” means any device or electronic communication other than:

(10)  “Intercept” means the aural or other acquisition of the contents of any wire, electronic, or oral communication through the use of any electronic, mechanical, or other device.

(i)  “Oral communication” means any conversation or words spoken to or by any person in private conversation.

(18)  “Wire communication” means any aural transfer made in whole or in part through the use of facilities for the transmission of communications by the aid of wire, cable, or other like connection between the point of origin and the point of reception (including the use of a connection in a switching station) furnished or operated by any person licensed to engage in providing or operating such facilities for the transmission of communications.

Civil liability as opposed to the criminal liability outlined above, meaning a lawsuit for damages for violation of the wiretapping statute is contained in Maryland Annotated Code Courts and Judicial Proceedings Article § 10-410

(a)  Civil liability. — Any person whose wire, oral, or electronic communication is intercepted, disclosed, or     used in violation of this subtitle shall have a civil cause of action against any person who intercepts, discloses, or uses, or procures any other person to intercept, disclose, or use the communications, and be entitled to recover from any person:

(b)  Defense. — A good faith reliance on a court order or legislative authorization shall constitute a complete defense to any civil or criminal action brought under this subtitle or under any other law.

Wiretap law with regard to phone conversation 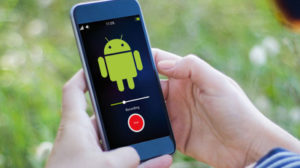 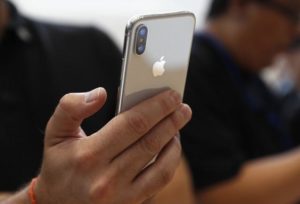 What if, legal in state gathered in, but would be illegal if gathered in Maryland

This article will attempt to explain this area of the law but is not meant to be legal advice and before you endeavor to pursue any of the activities discussed in this article you should obtain competent legal advice from your attorney.